Archive for the ‘Teen’ Category

If you’re a family of meat-eaters, the announcement may come as a bit of a shock. Your first reaction might be concern: ‘what do vegans eat?’ and ‘is a vegan diet healthy?’ You might be tempted to dismiss it as ‘just a teenage fad’.

The reality, however, is that while meat-free diets are growing in popularity right now, it’s actually a dietary choice that’s been around for centuries. From Pythagoras (the Greek mathematician who lived more than 2,500 years ago), to the artist Leonardo da Vinci to Albert Einstein, who adopted a vegetarian diet later in life, announcing that

“nothing will benefit human health and increase chances of survival for life on earth as much as the evolution of a vegetarian diet.”

There are plenty of highly respected people – not just Hollywood celebrities! – who advocate going meat-free.

Veganism takes a vegetarian diet one step further, removing other animal products such as dairy and eggs from the equation. In an era when the environmental effects of dairy farming, for example, are becoming more well-known, it’s not surprising that the vegan lifestyle is becoming increasingly popular. We want the best for our kids – and that includes their health. With 1.2 million New Zealand adults (32%) being obese (figure from the Ministry of Health New Zealand Health Survey 2016/17), and with both the Ministry of Health and the Heart Foundation recommending an emphasis on plant-based sources of protein, there is plenty of evidence that a plant-based diet is a healthy option.

It’s not just about subtraction

It’s not simply a matter of cutting meat and other animal products out of the diet. A plant-based meal plan still needs to include the necessary food groups – for example, replace animal-derived protein with plant-based alternatives, such as legumes (dried peas, beans and lentils), nuts, soy products (such as tofu and tempeh) and certain grains and seeds. All of these alternatives are easy to find in your local supermarket. They’re also easy to prepare. It will just take a little bit of research and forward-planning to become familiar with all the new options after a lifetime of cooking to accommodate meat-eaters!

Subscribing to a plant-based delivery service like Green Dinner Table can make life easier. You’ll get a weekly menu of vegan dishes, recipes and all the ingredients you need delivered to your door. This is a great way to lighten the load, especially if you’re already planning, shopping and cooking for meat-eaters in the family. And you won’t be short of options when it comes to dining out as a family either. There is a good selection of vegan restaurants and cafés in Christchurch, as well as an increasing number of vegan-friendly eateries with choices to suit vegans and meat-eaters alike.

Get your teen in on the action

But, of course, it shouldn’t all fall on you. If your teenager is keen to eat vegan food, it’s a good opportunity to set them up with a lifetime of healthy habits by getting them involved in meal planning and prep. Encourage them to do some research into how to plan a healthy vegan diet, choose some recipes and help with the cooking. And it’s also a great opportunity for the rest of the family to start eating healthier. Make some of the family meals meat-free and boost everyone’s vege intake – after all the New Zealand Health Survey revealed that only 38.8% of New Zealand adults eat the recommended 5+ a day and new research suggests that the 5+ a day recommendation should in fact be increased to 10+ servings per day for the full health benefits fruit and vegetables provide!

So, once you’ve processed the initial surprise of your teenager announcing that they want to go vegan, relax … with a little planning, eating plant-based can be a very healthy choice. And pat yourself on the back, too! You raised a young adult who is thinking about their food choices and trying to make better ones. They might inspire you to do the same! 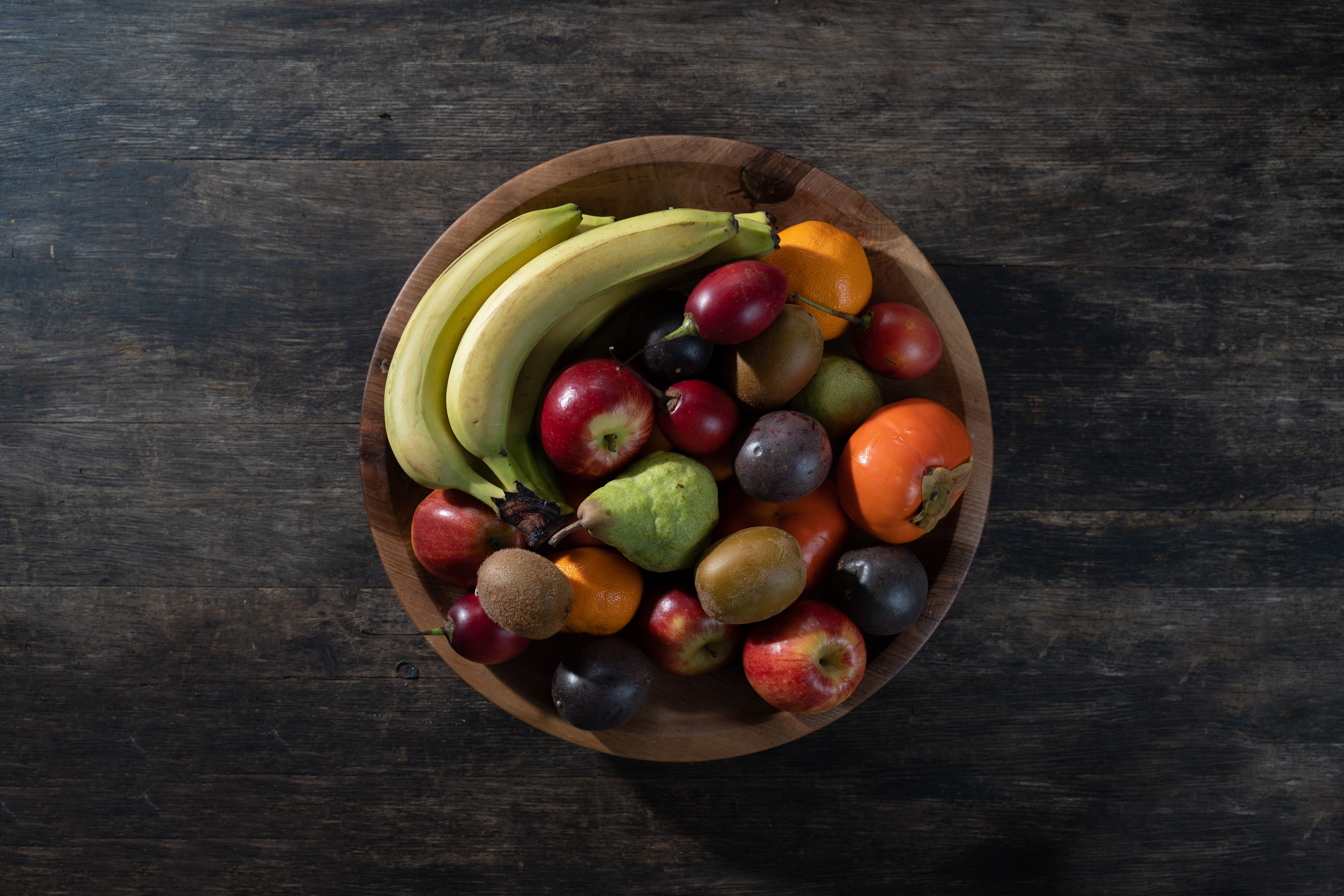